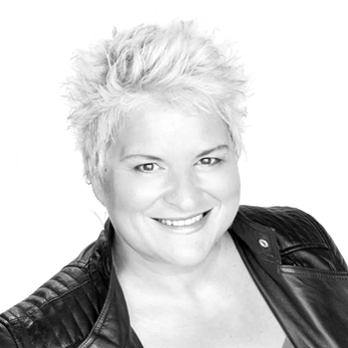 I believe good event design is born from knowing when to stop. Allowing elements to breathe in space and own the visual environment is my mantra.

One of the key skills I bring to each unique event design is my knowledge of materials, their capabilities, strengths and flexibility. Scale and environmental impact is a huge asset in my portfolio of skills – understanding how big/textured/heavy/practical any given structure will perform in the space. Detail and execution, new and innovative, experiential and spacial knowledge completes my knowledge.

I have always dabbled in event design, in the early days putting together launches and cocktail events for Production Houses and private friends. I soon felt the need to find more expressive ways to explore the different spaces that were being presented to me. I started Cut the Mustard in 2002 after seeing a gap in the market for an event design company with panache! Client feedback centres on our exceptional design ideas, on-site support and quality of service. My incredible and unwavering passion for manipulating space has led to my dynamic designs being seen in many venues throughout New Zealand and beyond.

With over 1200 events under my belt of varying sizes and formats, it’s hard to pull out a few key designs which synergise with my core visual beliefs. 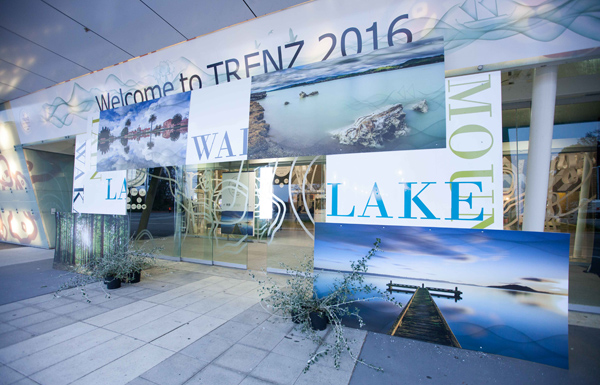 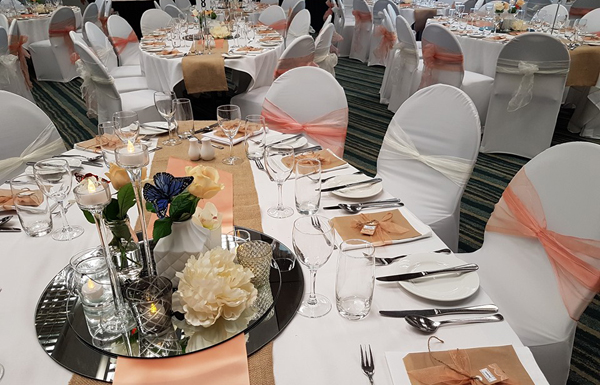 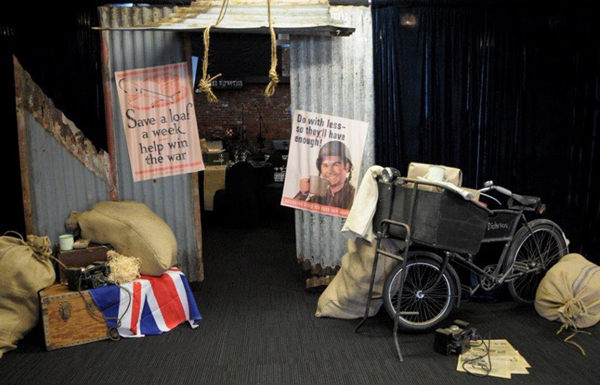 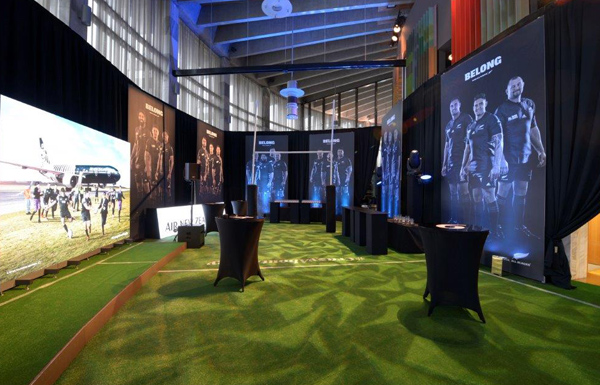 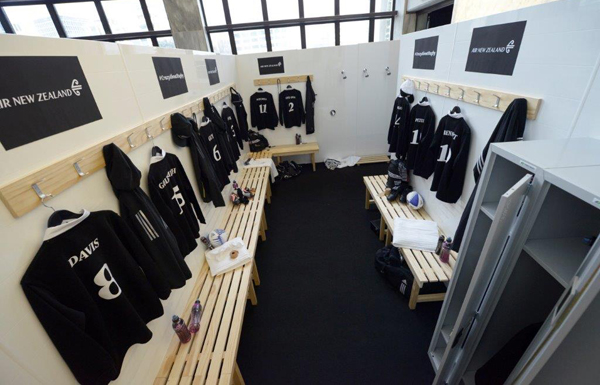 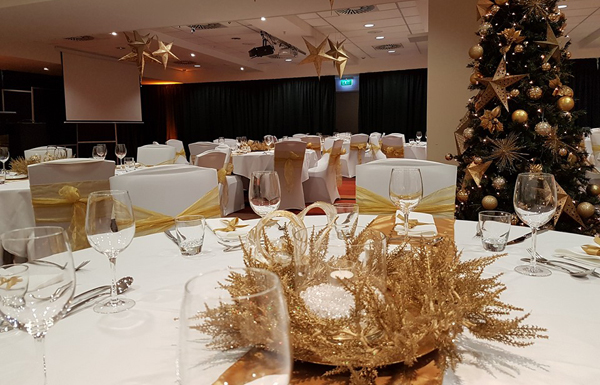 Each of my uniquely designed events goes hand in hand with event management to varying degrees. Whilst logistics falls second to my creativity, my OCD and attention to detail and planning mind lends to both aspects of the industry.